Bangkok, Thailand, November 20, 2022 – Two unbeaten teams, Lebanon and hosts Jordan, respectively pulled off convincing wins against Saudi Arabia and Kuwait in their last preliminary encounters to capture Pool A and Pool B in the 1st West Asia Women’s Volleyball Championship in Amman on Saturday. 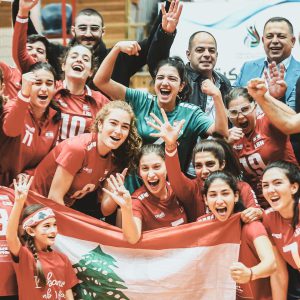 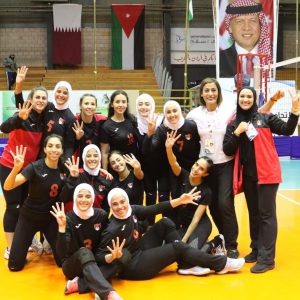 In Pool A, in-form Lebanon, which survived a scare from Syria to put it past the fighting opponents in hard-fought five-setter the previous day, continued their unbeaten streak on Saturday when they stormed past Saudi Arabia in comfortable straight sets 25-11, 25-7, 25-17. 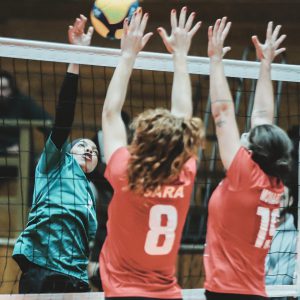 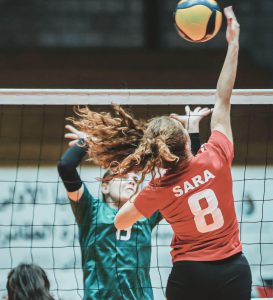 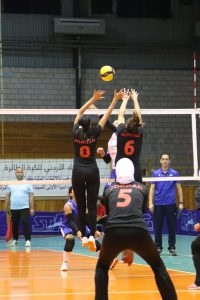 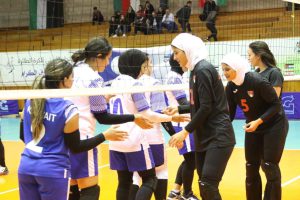 The United Arab Emirates, which overcame a sturdy challenge from Kuwait for a hard-fought 3-2 win on Saturday, maintained their fine form to brush off Oman in a totally one-sided battle 25-7, 25-7, 25-12. 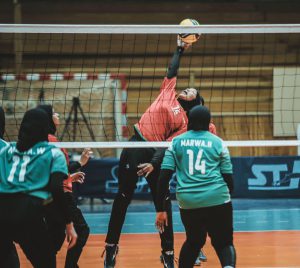 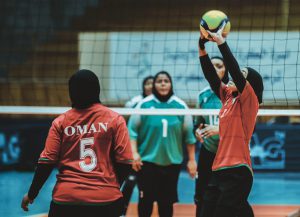 At the completion of the pool plays on Saturday, undefeated Lebanon captured the top spot in Pool A with 11 points from 4 straight wins, followed by Iraq with 9 points from 3 wins against one loss. Syria (2-2) finished third with 7 points, with Saudi Arabia (1-3) in fourth position with 3 points. Winless Palestine finished on the bottom fifth in Pool A. 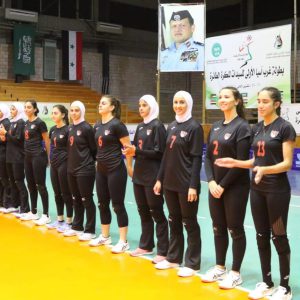 Hosts Jordan made a clean sweep in Pool B with 12 points from four wins in a row, while the UAE (3-1) and Kuwait (2-2) collected 8 and 7 points to finish second and third places respectively. Qatar (1-3) ended in fourth place with 3 points and Oman, which did not win a single set to their respective opponents, finished fifth.

Only top four teams from each pool advanced to the quarterfinals. Sunday, November 20 is the rest day for recovery of all participating teams. The action-packed quarterfinals will be held on Monday with Pool A winners Lebanon (1A) taking on Pool B fourth place Qatar (4B) and Iraq, the team finishing second in Pool A (2A) challenging Pool B third place Kuwait (3B).

Also in action on Monday are Pool B winners Jordan (1B), which will test their mettle with Pool A fourth place Saudi Arabia (4A). The remaining match sees the UAE, the team finishing second in Pool B (2B), pitted against Syria, the team finishing third in Pool A (3A). The four winning teams on Monday will then qualify for the semifinals.

Training must be mindful, not mindless